For agriculture and its stakeholders, a new approach must be taken in the handling of nutrient-rich, liquid residues. With its intensive animal husbandry and the significant increase in biogas plants, this sector has seen an enormous increase in organic manure. Farmers and their holdings face the following problems.

1. The always restrictive conditions and times for the application of organic manure.

Due to the amendment of the Fertilizer Ordinance, which applies as a result of EU legislation, the application methods but also the basic possibilities of organic fertilization have been further restricted. This applies in particular to the spreading on uncultivated arable land, but also to spreading on cultivated arable land or grassland. The legally tight application window in the spring for farm manure of animal origin means that the soil is enriched with nutrients during a period that is characterized by reduced metabolism processes.

2. Too high nitrate concentration in the groundwater due to excessive and unsustainable application of farm manure.

„The European Court of Justice has condemned Germany for violating EU law: the Federal Government has done too little to counter the nitrate pollution of the groundwater.“ (Süddeutsche Zeitung, June 21, 2018)

Organic nutrient solutions are collected and stored throughout the year so that they can be transported to the vegetation-free fields in spring with the slurry tanker. On sandy soils, most of the nutrients cannot be bound in the soil and are shifted to the groundwater area.

“The European Court of Justice in Luxembourg has condemned Germany for violating EU law. The court is convinced that the federal government has done too little to combat nitrates in groundwater. „(Süddeutsche Zeitung, June 21, 2018)

The average storage costs are currently around 3 to 4 € / m³. For the transport of liquid farm manure and biogas slurry to nearby areas, the farmers incur additional costs of 3.50 € / m³ with an upward trend. In regions with an increased number of biogas plants, the problem of the availability of land will become increasingly acute due to the application of the new waste water ordinance, which prohibits the discharge of eluates into surface waters. 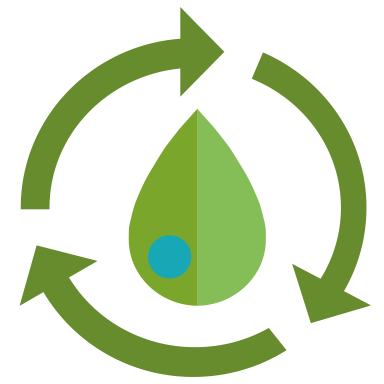 The aim is to establish an operational group for the development, construction and testing of a needs-based and field-related liquid fertilization technology for the utilization of organic liquid fertilizers in agricultural crops. The process for a goal-oriented realization of the project is divided into 8 project goals.

1. Planning, development and construction of the corresponding modules for cost-effective processing (separation of solid and liquid phases by separation, filtration), conditioning (admixture and dilution) and application-based and field-related application as well as monitoring (mixing of the nutrient composition by sensors) of organic liquid fertilizers (slurry and digestate)

2. Development of both permanently installed and mobile modules (compatible with existing irrigation technologies)

3. Programming of the corresponding software (application programs and interfaces)

4. Development and long-term tests with the agricultural partners involved

5. Investigation of nutrient shift in soil layers, groundwater and general emissions as well as yield monitoring of various types of crops

6. Creation of a nutrient balance (NPK) of the solid and liquid phases and an economic cost-benefit analysis

7. Public relations and advertising through an internet platform, demonstration areas open to visitors, presentation at trade fairs and publications

8. Integration of the project results in research and teaching.

Practical integration of the results

Green-Cycle deals with a practice-relevant innovation in the use of all liquid organic manure. The objective here is the production and testing of market-ready and easily adaptable solutions in the agricultural sector. In addition, this system is intended to improve the necessary farm balancing of nutrient flows, relieve the workload on farms and, if possible, promote future more precise plant production. The integration of new types of sensors and sensor methods that are still being developed will be the innovative interface between science, business and agriculture. The implementation of the planned project results in the following positive economic aspects for farmers compared to the above costs and problems:

Almost year-round application of organic liquid fertilizers and high-precision application of the quantities
Significant reduction in application costs
Cost savings through the replacement of mineral fertilizers
Due to the long production times, better conditions for contractors and better utilization of the technical infrastructure and logistics
Strengthening the profitability of the agricultural sector
Increase in competitiveness and innovation. 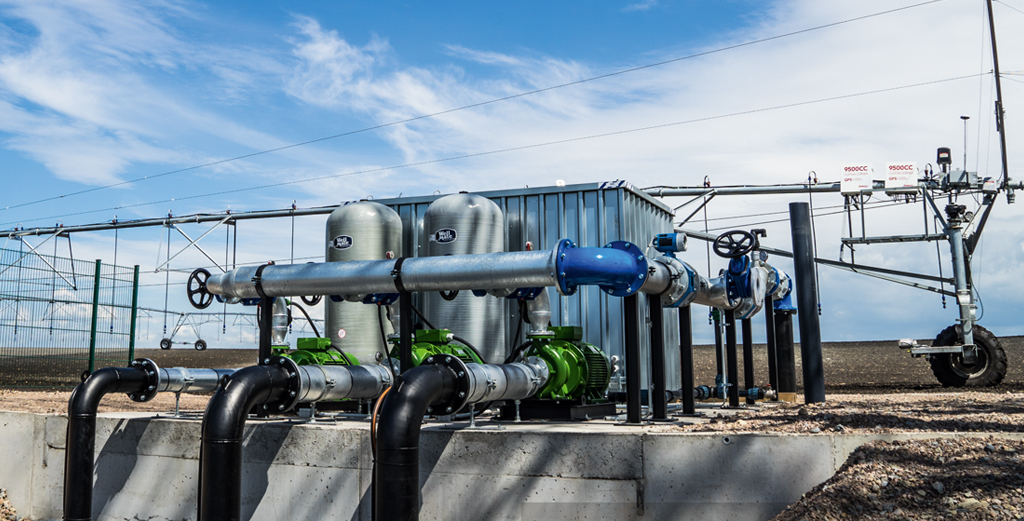